About us Campaigns News Brands

In 1958, Swedish-based Hagstrom started manufacturing electric guitars. Their first guitars were covered in sparkle pearloid celluloid, an ingenious use of materials previously used in their accordion production. Over the years Hagstrom expanded their line-up to include hollow body guitars like the Viking and Jimmy, electric basses including the legendary 8 string, and the Hagstrom flagship models Swede and Super Swede. Hagstrom also produced a series of acoustic and classical guitars in the early 70‘s. When Hagstrom ceased production in 1983, the guitars became instant collectors items, and the love and respect for these fine instruments by musicians around the world has never waned.

Since 2004 Hagstrom instruments are once again in production. All new models rely on a unique sourcing and manufacturing concept. Both the raw materials and parts for this new series come from first rate suppliers and are assembled to create genuine Hagstrom guitars, with tone and quality being top priority. The result is a range of stunning instruments that look and sound almost identical to the originals.

Hagstrom guitars are legendary among guitarists because of their playability, beauty and durability. This new family of Hagstrom guitars builds on that reputation with the use of several unique innovations in materials and manufacturing techniques that bring Hagstrom boldly into the 21st century. 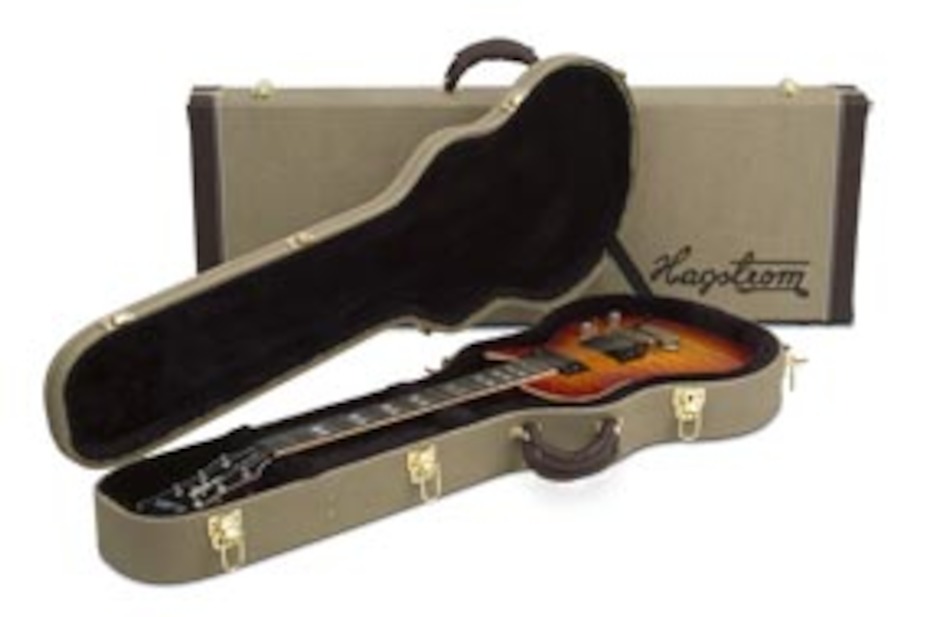 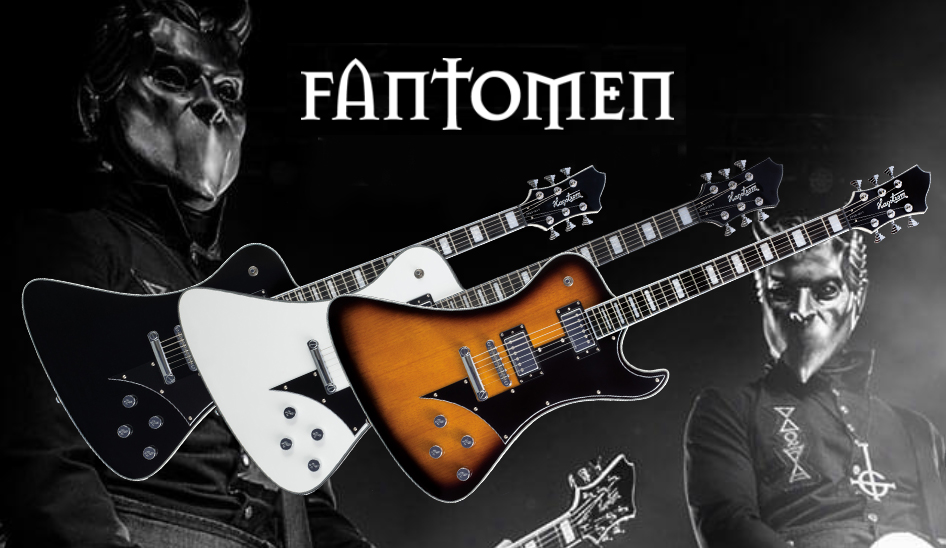 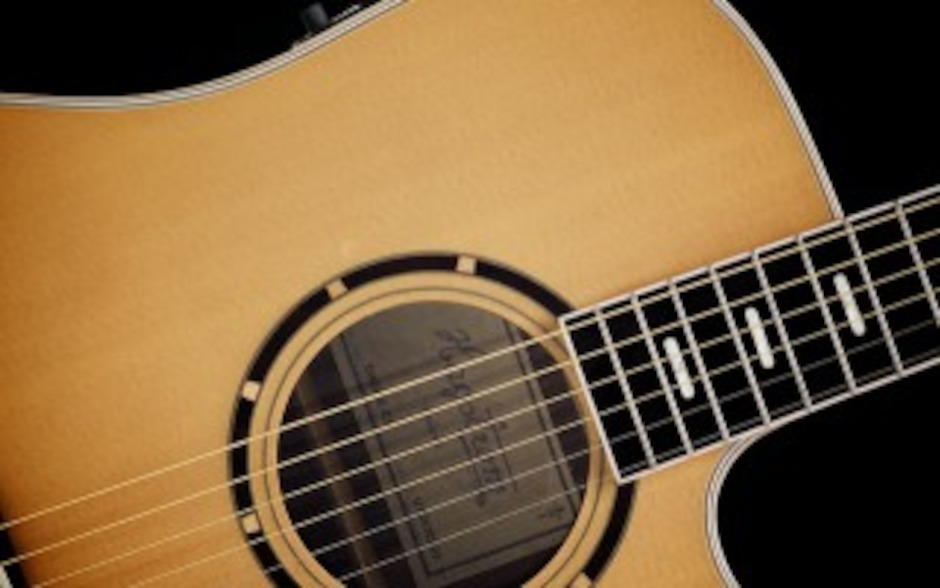 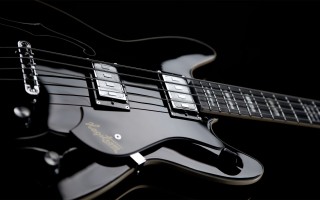 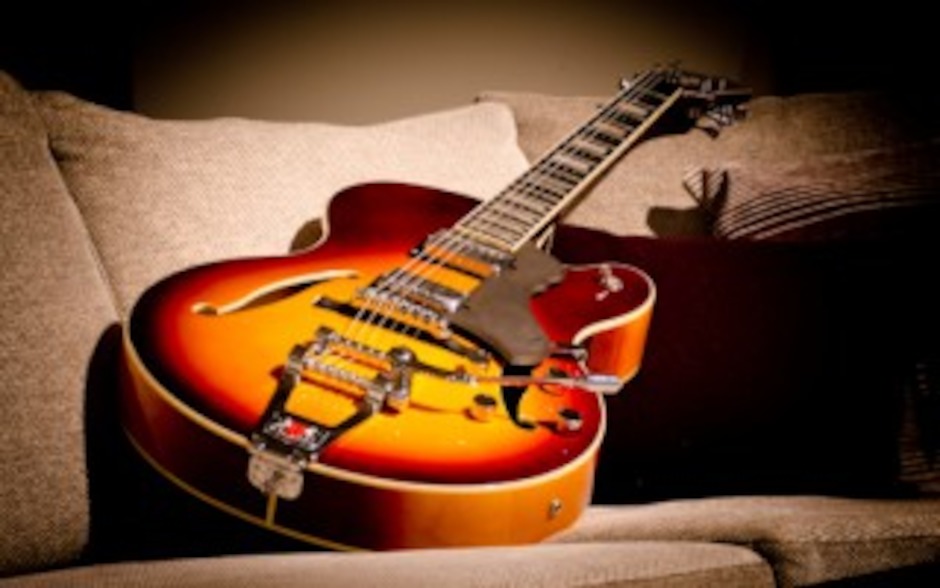 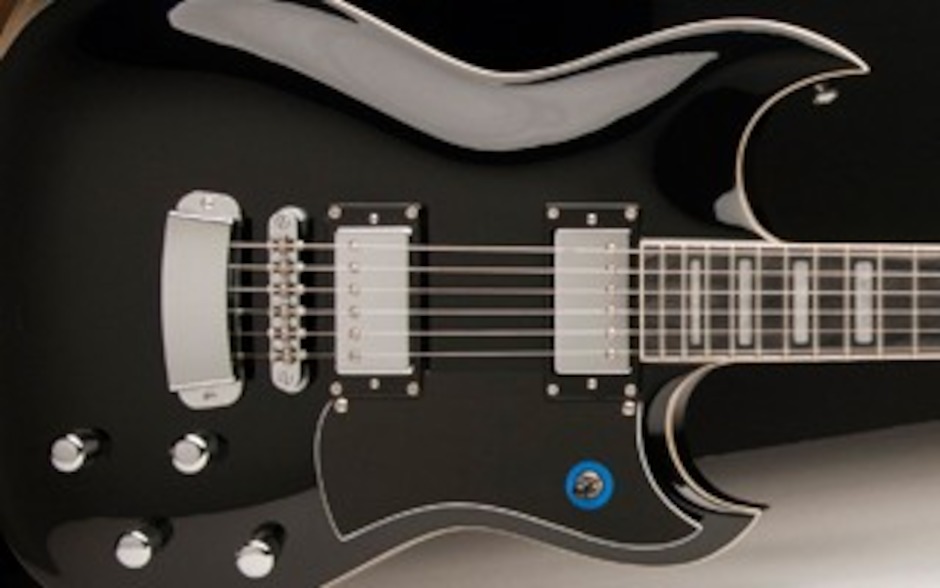 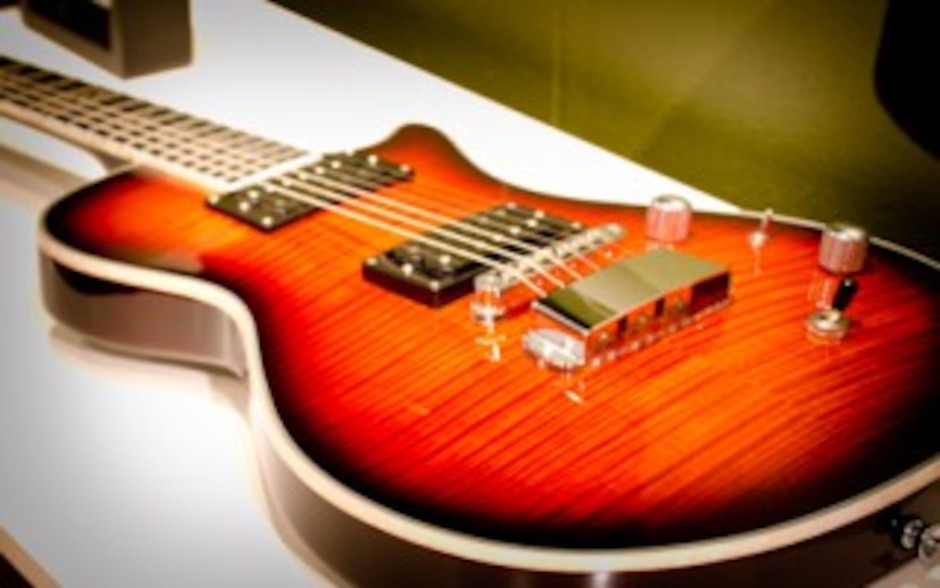 All products from Hagstrom